That bar’s been sitting up there for months now. You can see it at the top, with a quote citing Martian Manhunter or Hitman or somesuch. And you may have wondered what it’s doing there. This is a philosophy blog, right? I post about epistemology, and ethics, and adult ideas, so what’s with this kids’ stuff? It’s a pleasant and slow Wednesday, so I thought I’d take a moment to explain.

In my time, I have read upwards of ten thousand comic books. I used to read them while I was writing papers, because I could take a break, read a few, and come back to the essay with only five minutes having passed. At first it was just junk food for my mind, but like anything else, the more you think about it, the more interesting it becomes. With the right writer and artist, the characters change from being spandex-clad warriors for the status quo to being interesting and vulnerable, which offer a considerable insight into the human condition. Whether that’s Geoff Johns having Lois Lane remind Clark Kent that he can’t just take hot pans out of the oven after he lost his powers, or Garth Ennis telling the story of the Punisher as a man who sees himself making the world sane. 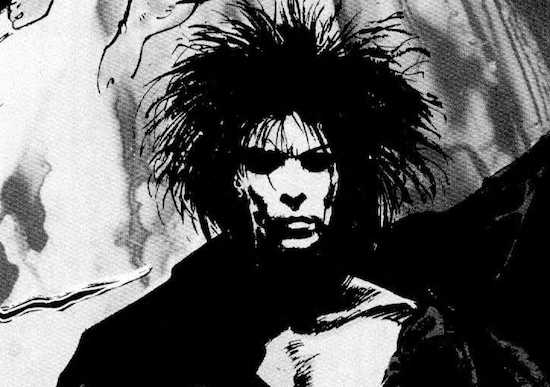 Like literature or film, comics are a medium which can be used to tell compelling stories, but we don’t expect them to, so when they do, it’s going above and beyond the call. They’re kids’ stuff, they’re not supposed to give us keen insight into our own character. But our kids are encouraged to read them, and that’s probably a good thing. They’re going to learn about valuing life from Green Lantern, about taking responsibility for their safety and the safety of others from Captain America, and the folly of letting a single tragedy rule their lives from Batman. And those are just major titles. Once I found that there were things to be learned from comic books, I began searching out these gems of brilliance which were, as with any other medium, often surrounded by a desert of mediocrity, I came to an even more startling realization.

I could learn something from anything.

No matter how strange, how bad, or how trivial, there was some kind of idea I could 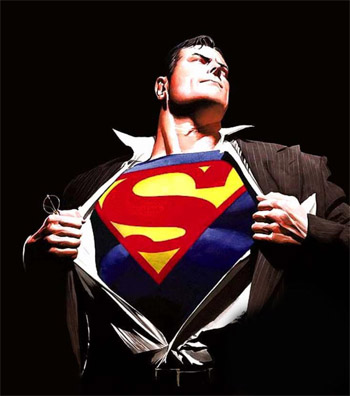 take away from it. About ideology, about literary technique, about some aspect of the work. I couldn’t afford to trivialize things anymore, not the comic industry, not even Britney Spears, because I could never say there was nothing of value in their work. I’ve read Aristotle’s Nicomachean Ethics and understand his ideas of virtue as a lack of excess and a lack of deficiency, and that the best way to practice it is to find someone in whom one identifies those virtues, but it’s a lot easier to explain when I think of it with Superman. To have the will to do everything in my power to ensure a better life for others, the ability to build a community of like-minded people, the wisdom to ask for their help when I can’t handle something, and the courage to, when the stakes are high, stand fast even if that help might not come. That would be virtue indeed, and there’s a lot of real life examples of it, but none of them are as striking as him, and in such good company.

So I thought I’d share some of the best ideas that comics has to offer, condensed into their simplest form. Little snippets of text that I find that help me remember all the reasons I love being alive. In the end, they’re just something I read in a comic book, and isn’t that amazing? What strange things do you learn things from?