So you can learn to be a hero by learning about stakeholders. Who they are, what their interests are, and how your actions affect them. That’s what heroes do. Businesses have stakeholders, but you do too. They’re all around you. For the next few weeks, I want to take a deeper look at who they are and how they’re stakeholders.

For businesses, recognizing stakeholders is easy. Customers, employees, suppliers, and the general public are all affected by their decisions, so they have a stake. Who’s affected by your decisions? I have a few ideas. 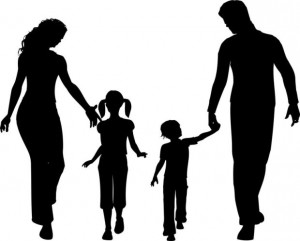 This one’s a no brainer. For a lot of your life you’re a stakeholder in your family’s decisions, and they’re stakeholders in yours. If you wind up in jail, it affects them. Take a job in another country, it affects them. Steal a dollar from your dad’s wallet, it violates his right to property. You know this already, especially if you have kids. They’re so vulnerable that they have an incredible stake in your choices. They can’t live any other way. You want to be a hero to them, so you try to honour that stake by thinking about them, even if it means doing something they don’t like. People with no family aren’t immune to this. We’re affected by the absence of family as much as its presence. When I grew up, it was just my mum and I. I never had a father. That’s an integral part of who I am. I can’t even imagine a different life. Making a choice not to be there is still making a choice. Even choosing not to choose is a choice.

This doesn’t go for your whole family, though. There’s a distinction between family and relatives. If your fourth cousin twice removed isn’t in a position to be affected by your actions, maybe because they live half a world away and have never heard your name, or because you only see them at reunions, they’re not a stakeholder. Barring some other reason, you don’t necessarily have to take their interests into account. The people who are stakeholders, whose choices affect you, they’re your family. Everyone else with your blood is just a relative. 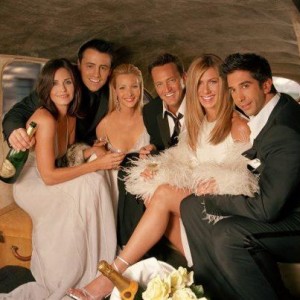 Your friends are pretty straightforward stakeholders too. Philosopher Laurence Thomas argues that there are three things that make a healthy friendship: voluntary and mutual caring, personal intimacy, and a lack of authority over each other. If you’re friends with someone, they have a stake in whether or not you’re a good friend. They are harmed by poor friendship, we might say. Exerting authority over them, not caring about them, or betraying their personal intimacy are all examples of being a poor friend. It disrespects their stake in your friendship. Like family, this is also a two way street. You have a stake in their good friendship as well. if neither of you can keep it up, it might be that there’s a moral failure going on, or just that you’re not really friends. One of the hallmarks of a hero is a passion for doing right by their friends, being there for them and making sure they’re safe, while respecting their choices.

Not expecting that one, were you? We were all touchy-feely there for a while. But it’s true. Your government, no matter its form, can benefit from or be harmed by your 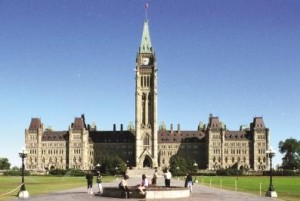 decisions, whether that’s how you vote or whether you join an armed militia. It has a stake in whether you participate in politics at all. It can also, you may have noticed, respect or violate your rights, so you have a stake in what it does. Even if your government is made up of a bunch of jerks, they’re your jerks. Authoritarian governments, like that in Iran, make a business out of harming people and disrespecting their stake. Other governments, like Norway, try very hard to invest in their citizens and improve their lives. The politician who’s a hero is the one who cares about all of the people under her purview, while the heroic citizen is one who’s educated on the issues and active in the political arena, because that’s what makes government better.

Now you’ve learned about three sets of stakeholders that are in your life. You’ve also learned that a stakeholder relationship often goes both ways. You have a stake in them, and they have a stake in you. How much of a stake can differ, but there’s usually some back and forth. Sometimes there isn’t. babies, for example, have an enormous stake in the decisions of the adults around them, but they can’t really affect the adults in any meaningful way until they get older. Their vulnerability gives them more of a stake in what we do. Next week, I want too talk about three other stakeholders in your life, and how to recognize them. Then we get to the hard stuff.