Cynicism is something I used to struggle with a lot. The idea that the only kind of people are bad people, or that we live in a fallen world, or that there’s no reason to believe in humanity’s ability to think of others. These are all things I’ve said at times, and hear other people say today. And I get it. I really do. We can barely go a week without finding news about some massacre or atrocity, or some company taking advantage of its stakeholders by exploiting workers, insider trading, or releasing poisoned products. Genocide, child abuse, car bombs, the list goes on. I used to read all about it and despair, until I had a stunning realization

Those people, the people who do those things? They’re just like me. 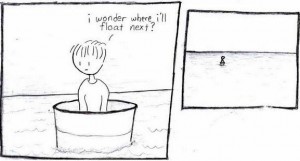 Now, I’ve never killed anybody outside of World of Warcraft, and the closest I’ve come to genocide is rushing digital world leaders in Civilization IV, so maybe just like me is a misnomer. But when I think about why I do things, and the way that I do things, I realize that half the time I don’t really know what I’m doing. I can chart my reasoning procedures, but those are just procedures I developed to make my best guess better. They don’t eliminate the fact that I’m  making guesses and leaps of logic as unfamiliar things come my way. I’m muddling through uncertain things as best I can. This means that I’ve made bad decisions and wrong decisions some of the time. Feelings have been hurt, and occasionally even people. I’ve acted with an almost animal viciousness, and done the kinds of things you regret minutes later, or spend hours spinning justifications for just to dodge that regret. But at the time, it seemed like the best option.

A lot of the people I know, they seem to do the same thing in the face of uncertainty. Some of them are better muddlers than others, and many better than me, but when it comes down to it the plan always seems to be “Pick the best idea you’ve got and run with it.” And that seems perfectly reasonable. If it’s the best idea we have, why wouldn’t we do it? There are all kinds of situations where our best idea is really good, or where we’re a bona fide experts. And what we’re experts on in turn shapes what we think our best ideas are. 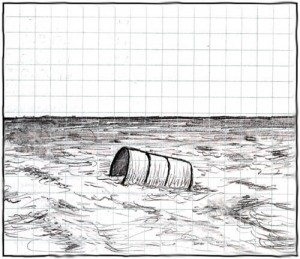 Now, muddling is the best idea I’ve got, so I endorse a fair amount of it. And if they’re muddling, and I’m muddling, then it seems like I can’t really hate them for it. I can imagine stakes and conditions which could lead me to those sorts of actions, and I’ve lucked out in never having to face them. The uncertainty in my life is usually limited to “How do I tell that person I’m attracted to them?” and “What’ll I do after grad school?” rather than “Will that trash bag explode and kill my family?”

So when I see people who’ve muddled themselves into a bad place, knowingly or not, I just can’t get upset over it. It makes me think of all the times I’ve used the exact same method to put myself in bad spots, and of all the people who tried to help me, some more successful than others. It makes me want to help them be better muddlers. If things had worked out differently, I’d be doing what they’re doing, and I wouldn’t want anyone to give up on me if that happened. Like it or not, we’re stuck on this planet, in this time, together. We might as well work together to muddle through as best we can.

At least, that’s the best idea I’ve got. 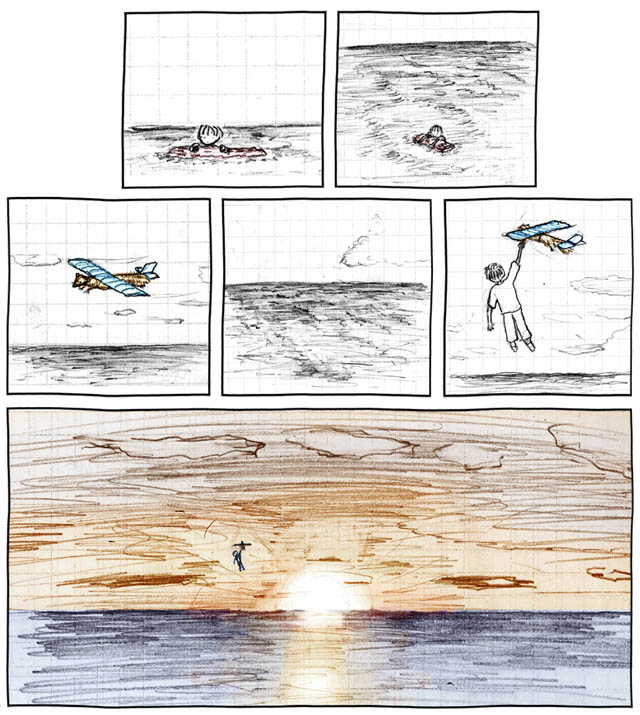